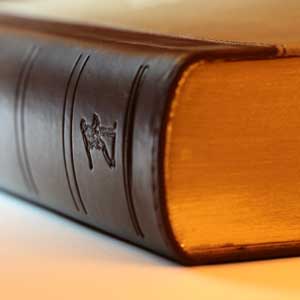 After several years discussion in the legislation chambers, a Maritime Law (Nr. 19.246) was issued, which became into force on past August 15th, 2014.
The law up-dates some issues related to the maritime commerce, which were ruled up-to the present time for an old Code from the XIX century.
Listed below are some of the main points of the legislation:
• Joint surveys are mandatory if requested by any of the involved parties in any incident which might result in a cargo claim.-
• Private surveys can support the defence of each party in a lawsuit and respective experts can declare in proceedings for clarifying or extending on their survey reports. Foreign surveyors’ reports can be also accepted as evidence, but if the survey is conducted in Uruguayan territory, then the assistance of a local surveyor is required.-
• Time bar is one of the main new issues as it is reduced from 20 to 2 years for all actions as indicated:
Cargo claims
Collision
Assistance and salvage
Towage contracts
General average
An action of indemnity against a third party, namely shippers, stevedores, etc., can be brought by the carriers even after the expiration of the two-year-time bar provided with by the law, but within six months as from the day to have been served with the process in the action against himself or the day when the claim has been settled.- International P&I Club’s LOUs are accepted and considered as proper security for releasing a vessel’s arrest, but the Club should agree Uruguayan jurisdiction for execution of the judgment and should fix a domicile in the country for the above ( i.e. local Correspondent office) The abandonment of the vessel value is allowed for Owners´ limitation of liability; the abandonment request should be filed in Court with a deposit to the order of Court equivalent to the vessel’s value before the accident, plus equipment, plus freights, plus all vessel’s credits in general.
When relevant treaties ruling about applicable law and jurisdictions in maritime law international matters do not exist, both the latter will be determined in accordance with the Treaty of Law for International Commerce Navigation (Tratado de Montevideo,1940).
Copy of the new law in Spanish language as published in the Official Registry is hereto attached for your easy reference.